When Kim Kardashian’s stepfather Bruce Jenner decided to go through sex change surgery, it sent shockwaves across the globe.

Though it was not the first time for such a procedure to take place, it was the first time that a celebrity let the media witness their sex change process.

Many Kenyans dismissed the transgender debate as something foreign, but it now seems that the discussion is coming closer to home as a prominent fashion designer has decided to transition into a woman.

Talented fashionista Jackson Irungu, commonly known as Lady Jay, took to his Facebook page to announce that he is transitioning.

“Feeling like I have been living in the wrong body for as long as I can remember. Finally decided to open up to the word! ‪#‎Transitioning.” read the post.

Jackson, who has previously spoken to CNN about living as a gay man in Kenya, shared images of his transition on Facebook.

This is not the first public transgender case in Kenya. In 2013 Audrey Mbugua, formerly known as Andrew, made headlines when she took Kenya National Examination Council (Knec) asking them to change her name and gender on her academic certificates. 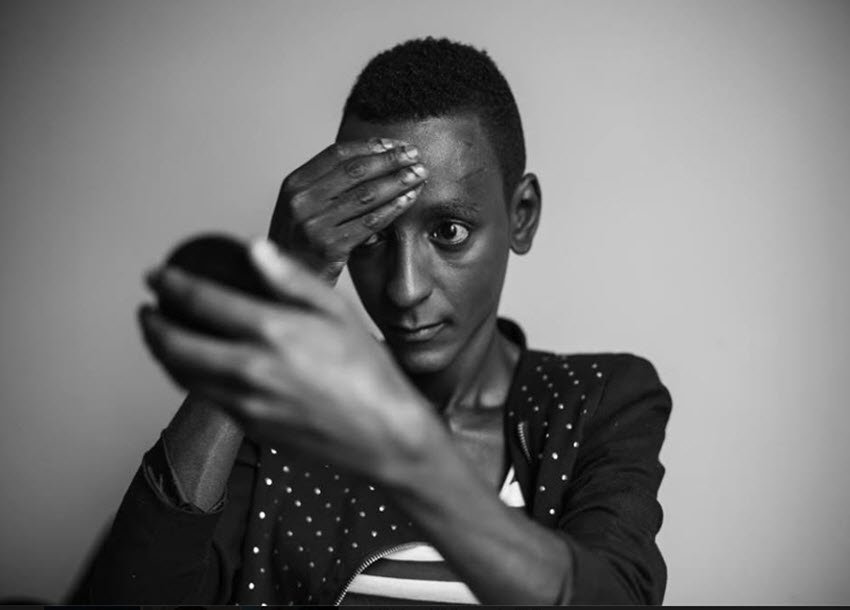 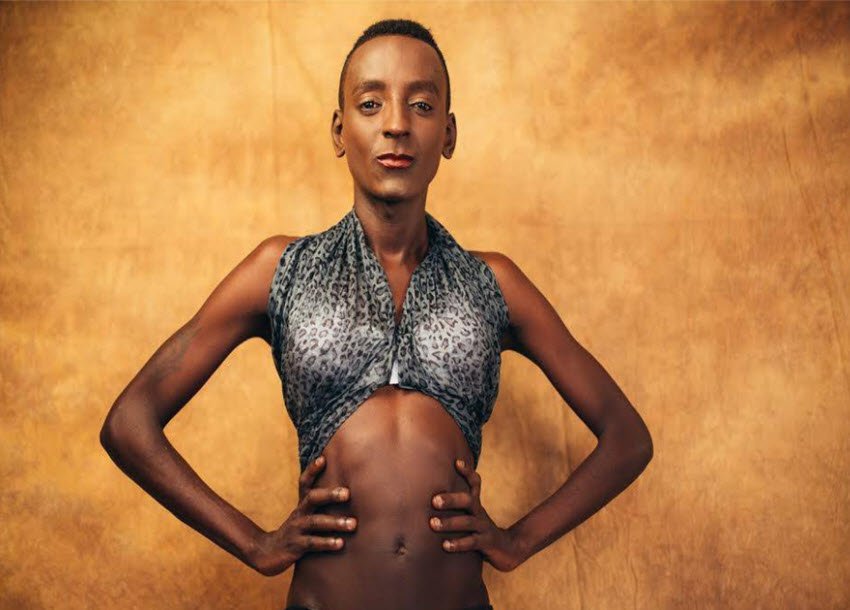 MTN Uganda to give away UGX 15 million to its 15 millionth subscriber,

The Ugandan music industry is on death bed - Gravity Omutujju