Breaking—Rumor coming through has it that the Ugandan Entertainment Scene has yet again been hit by another upsetting incident of the loss of another soul.

A former Amarula Family emcee identified as Eddy has, according to reports, passed on.

The news about Eddy's death have already been passed around facebook with photos posts captioned with RIP messages. We are yet to confirm whether or not these rumors are true. 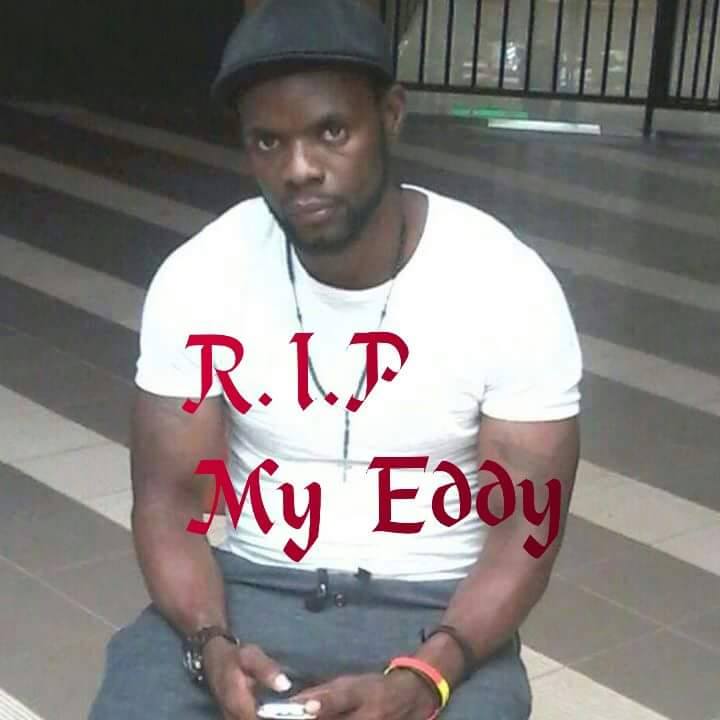 We'll keep you posted in case anything develops.