Warning: The video is so disturbing!

The maid was caught on a hidden camera beating up the child for not having appetite to eat her food. The maid is seen pushing the kid from the couch to the floor,  kicking the child in the face, stepping over the child's back with all her weight and a lot of very annoying devilish acts.

We're being told that the woman has been remanded to Luzira prison but it's not yet clear how long she's going to be held there.

This brutal act has raised a lot of criticism ... people are ranting on social media and hope something is done about it. 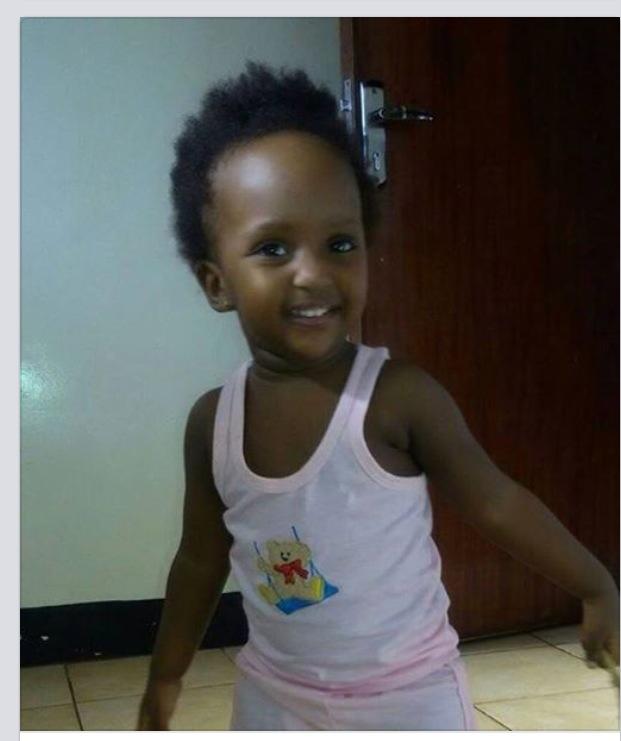 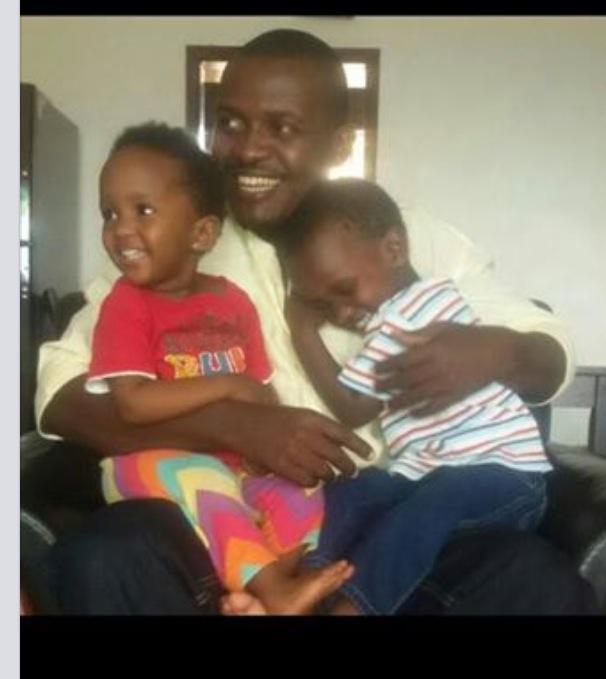 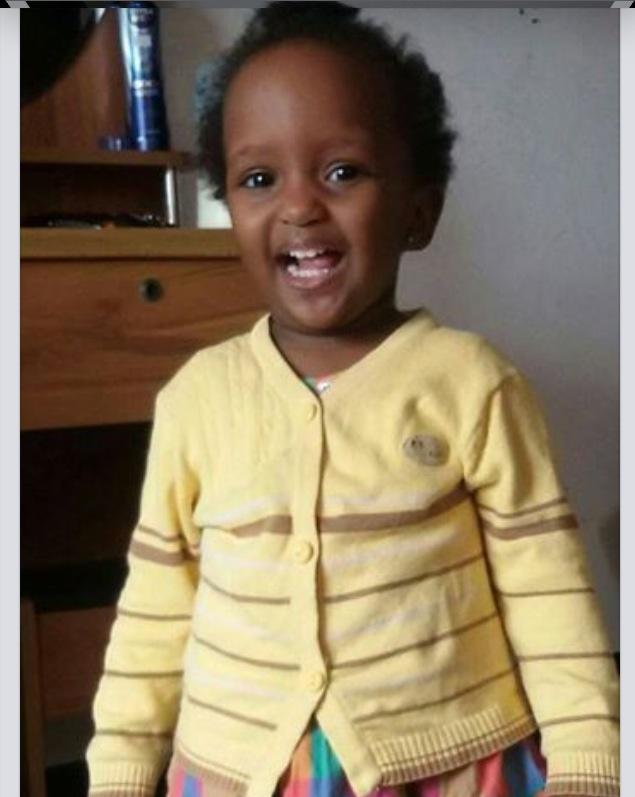 What celebrities are saying about this horrible act:

I had hesitated to share but realised words alone cannot ably describe the barbaric torture that this monster maid handed down to this little baby. I am sure there are many such maids or even mothers who are simply excuses for human beings that do even worse.
I know of a 6 months baby that was 'cooked' to death in an oven by a maid in revenge for being beaten by the woman of the house for eating the family food.
If we installed cameras secretly at home, we would be shocked to death. There will usually be clear signs of torture e.g when you find unexplainable bruises, a kid that is scared of the maid, red eyes every time you get home etc. You just have to take time to see them.
It's not time to blame people but I wonder what can honestly be done to avoid such. Treating maids more like family might help.if you beat that maid, know that in your absence your baby will pay. If you deny her food or have posho and beans for her while the rest of the family eats meat, while you are away, the babies will eat the beans as she feasts. If you want the babies treated humanely, treat her like family !
Katonda atusasire!

This is the baby that was burtaly beaten by the said maid, they are conflicting reports about her well being.
Do you guys know that wild animals like Lions, Leopards, Elephants even Snakes cant kill a baby?
I hear the maid was remanded to Luzira Prison. But we shouldnt run to criminalizing maids because every post i read on facebook now is demonizing maids.
There are so many loving, supporting and caring maids in Uganda. Actually there kids who have a special attachments with their maids than their parents because their parents are rarely home. As a single parent i can tastify to that and actually one of the Companies i started handles house keepers, so we should not look at maids like Murderers but this is a WAKE UP CALL to parents and i think the said maid should be transfered from Luzira to Butabika, to me she needs mental help, no sane human being can do that others wise at the moment she belongs to the Interahamwe.

Two arrested over murder in Makindye

The NEW MySmile App, another innovation from Smile Uganda

I Ruined My Marriage with Dorothy — Shonga

Herbert Shonga: Sasha Brighton was just my Side dish