Goodlyfe Singer Weasel and upcoming singer Able Tashar were recently pictured getting very hands on at a restaurant in Ntinda while Samira is at home taking care of the kid.

Tashar and Weasel seemed to be having a moment of their life time as they rolled up in each other. At some point they almost locked lips and kept it playful in a romantic manner.

The two singers have previously been rumored to be having a secret romance going ....though they both say they're just good friends, when asked.

Weasel has had a big share of city babes, he falls for light skinned mamas with at least a round butt to wiggle. He is said to be a father of over 30 kids, some within Kampala at his parents’ home while majority are grassing with their mothers in the unknown lands. 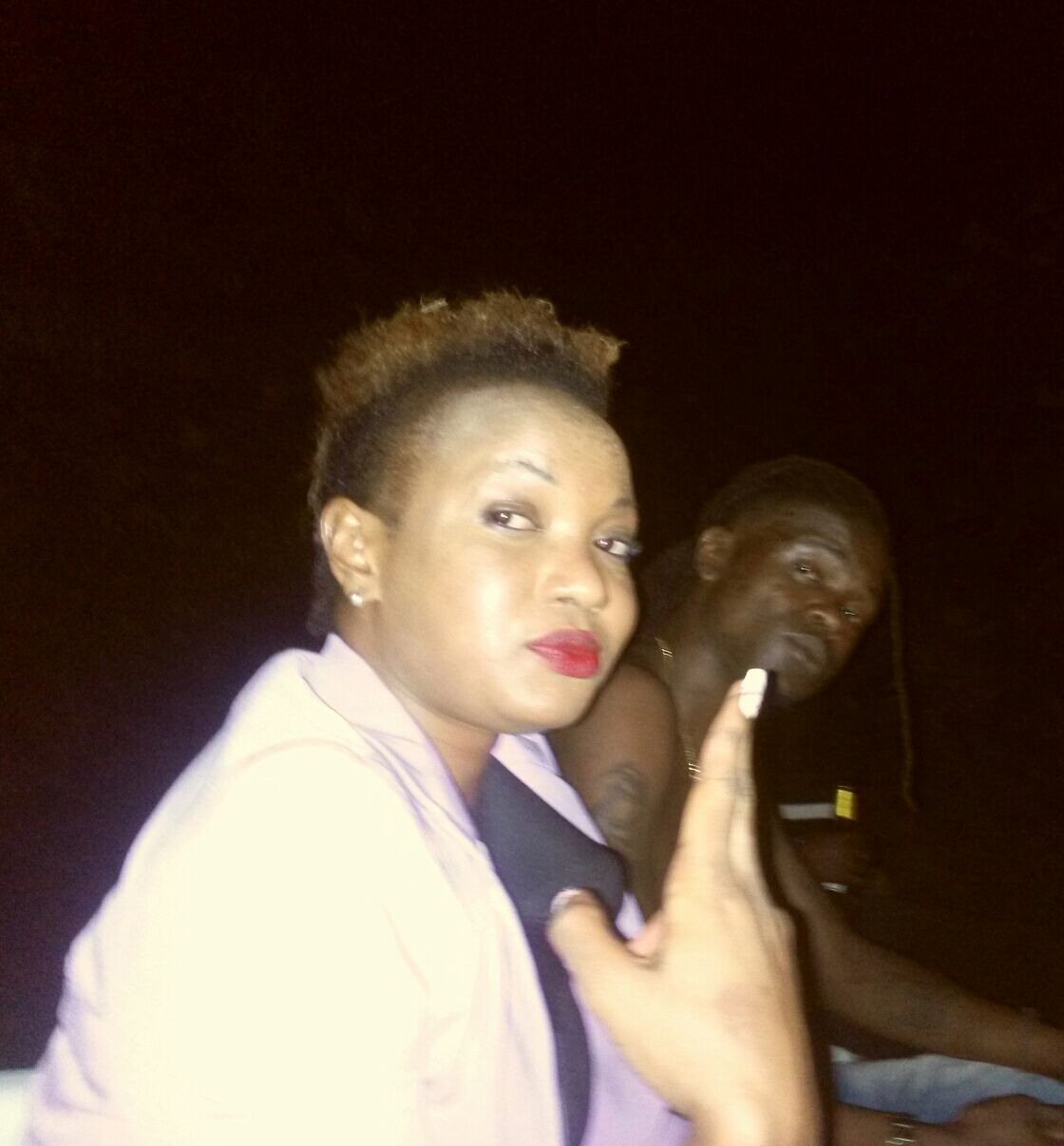 Another close pal to Tashar, disclosed to us that

"Tashar is just desperate to make a statement in the industry, she is trading her private owned properties in a bid to get a collabo from Weasel, I am very disappointed in my friend" 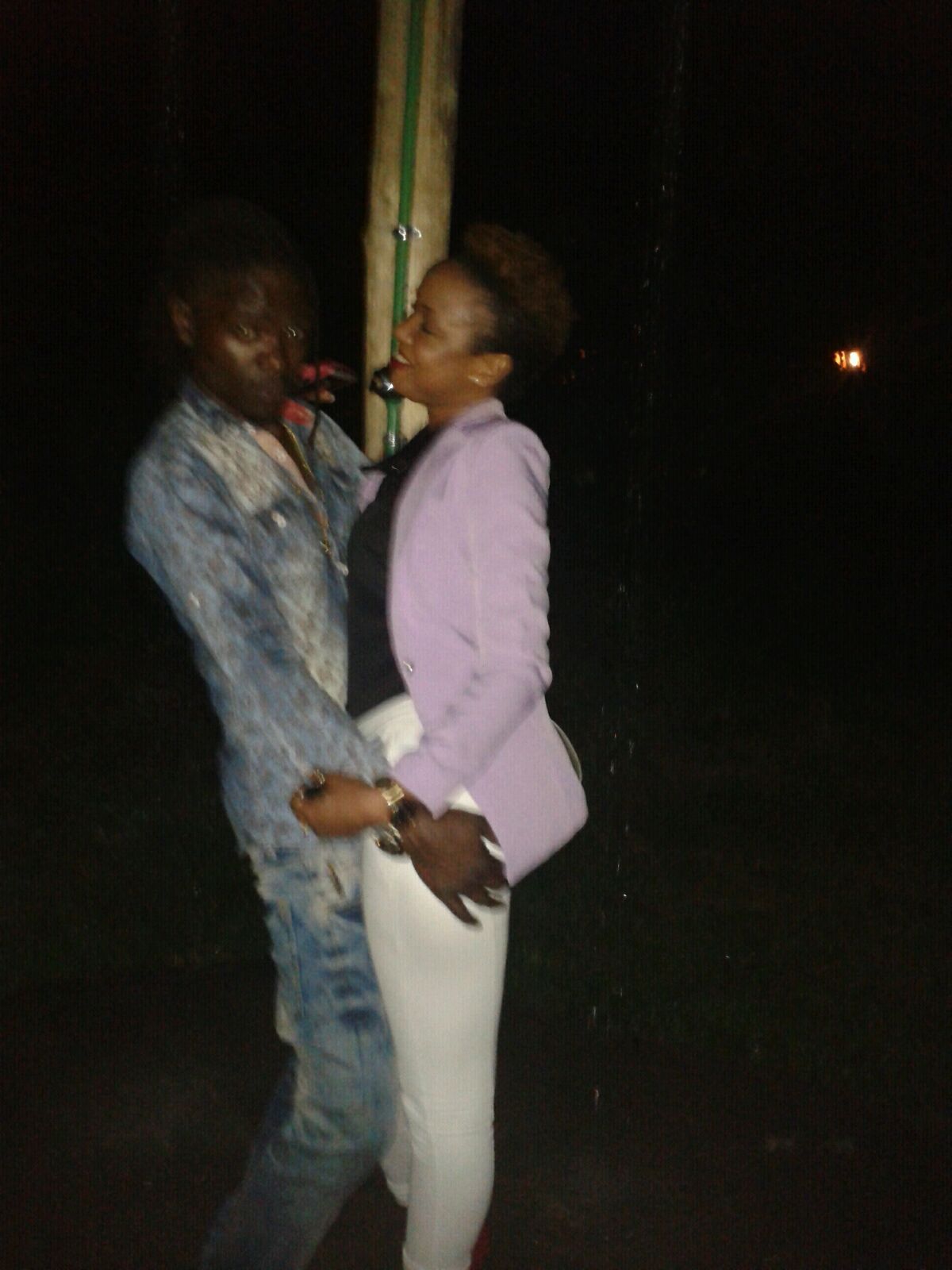 HowweBiz has also exclusively learnt that Able has suffered a pile of heart breaks in her past relationships, she is said to have been used and dumped by her former Manager. Will Weasel dump Samira for Able tashar?