Scroll down for the video;

When the song initially dropped, it was greeted by many of his fans with a shrug, or even outright ire.

Yet, on the surface, 'Fire' seems like a pretty hard song to hate, at least for those that have been fans of the singer based on the songs that made him famous.

The song screems Diamond Platnumz, it's his typical style and you wouldn't expect anything more or less. The fact that this is a good song is something that no rational person would ever disagree with.

With that said, it's utterly shocking that the music video for the song is being disliked at a rate 5 times faster than it's being liked on the video sharing platform, YouTube ... considering it's been online for less than a day.

This negative reaction towards the song forced Diamond to disable the ratings on the video. The number of likes and dislikes on the video is now hidden.

Is the video really that terrible?

However, some fans noticed something 'weird' and immediately called out the singer for stealing from American pop singer Jason Derulo.

The fans claim Diamond copied the candy look of the video from Jason's Swalla, a hit video that features Nicki Minaj and Ty Dolla $ign.

The most notable similarities include the vixens with candy sprinkle lips and Nicki Minaj in a multi-colored striped booth. 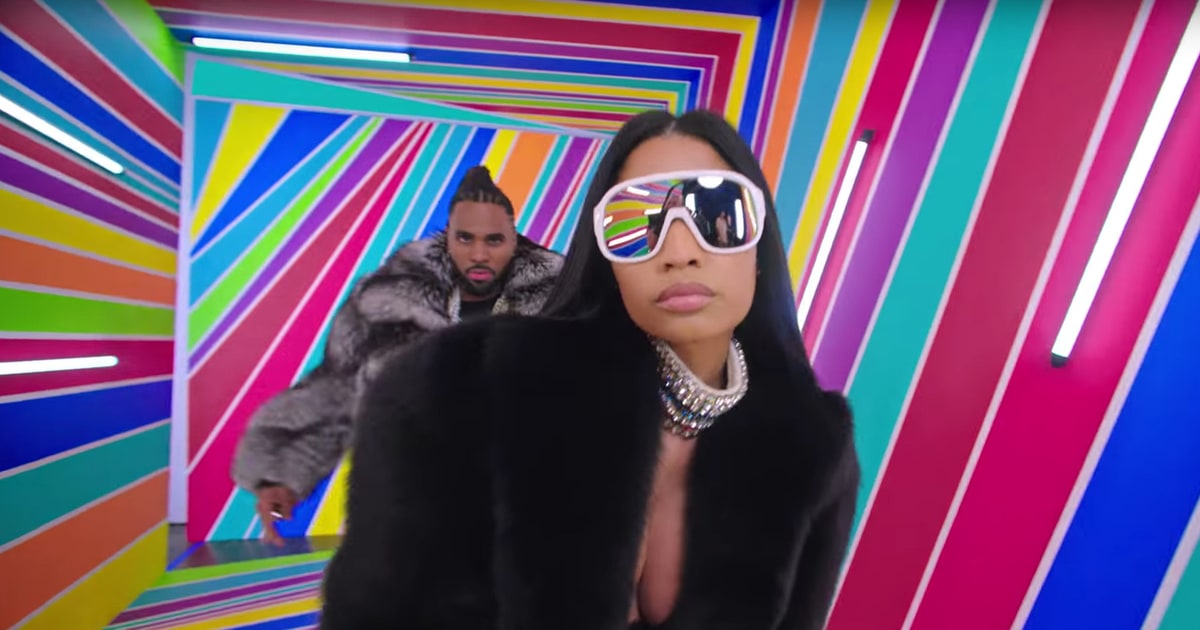 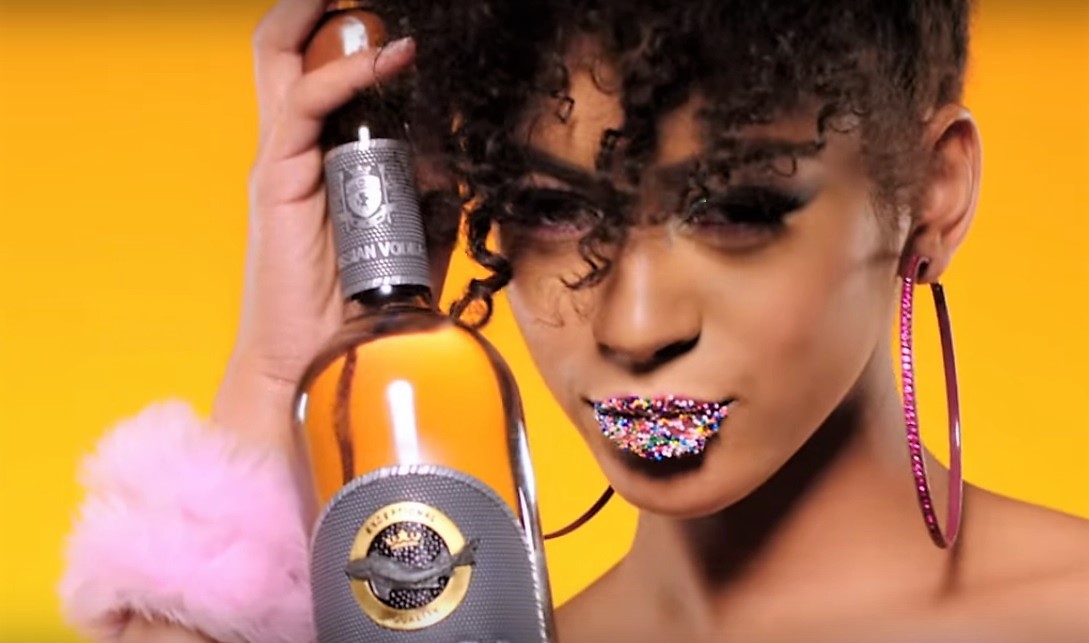 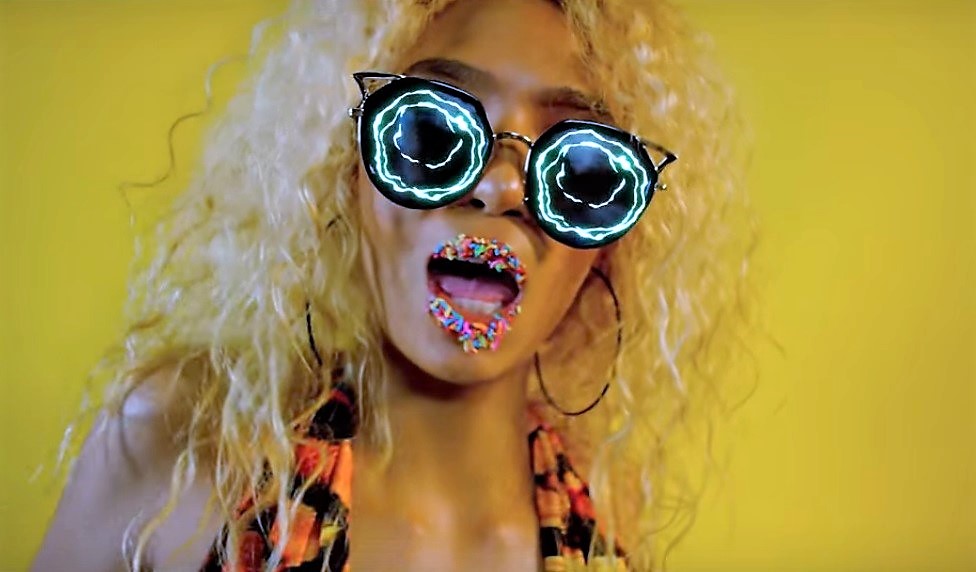 Is this enough for fans to show this much hate? You be the judge.

Watch the Music video for 'Fire' below;

A Pass: Bebe Cool should scrap my verse from his Corona Distance song

A Pass: Bebe Cool Lied to me about Coronavirus song

Lydia Jazmine is the Most Beautiful Female Musician - Bruno K