The mother of five took to her Instagram account to make some extra cash but it didn't go quite as she had thought it would.

The stolen photo was recognized by the owner, Stephanie Cohen, a New York-based interior designer who routinely shares photos of her designs on Instagram.

Thank u so much for using my picture!!" -- Cohen commented on the photo

While some of Zari's followers -- notably, those with usernames with the word 'zari' -- were quick to defend the mother of 5, a large community of trolls gave her a taste of her own medicine. 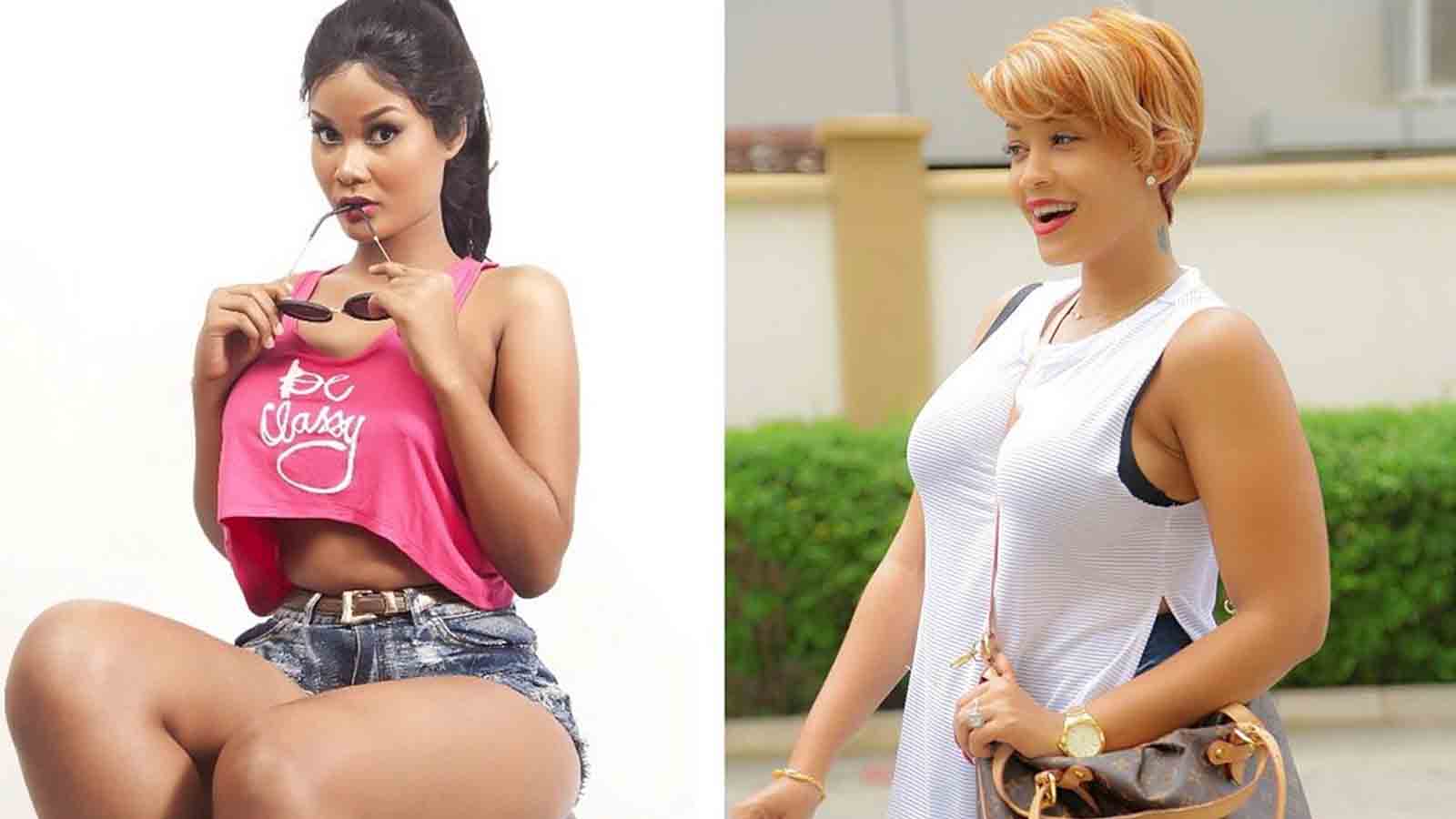 It should be noted that Zari had a few days ago attacked her fellow Tanzanian socialite, Hamisa Mobetto, in the same fashion. Only this time, it was about clothes.

Miles Rwamiti: No One Should Play With Someone's Name For Fun

Irene Ntale Is Distressed Over Quarantine

Daddy Andre to opt for dialogue with sexual assault accusers

Why Angella Katatumba lied about her break up with Daddy Andre

Kalerwe Market Closed over failure to adhere to Presidential Directive

I was told Bajjo abandons his children - Promoter Balaam

A Pass: Bebe Cool Lied to me about Coronavirus song