Indeed the New Year’s Eve went in flair for some music singles!

While performing live in Mpigi town last Thursday night, the embattled ‘Kadongo kumu’ star Abdul Mulasi famously known for his ‘Ng’nda kusiba famu’ hit, was seen pulling and squeezing all the juice out of the babes that jumped on stage to groove with him. 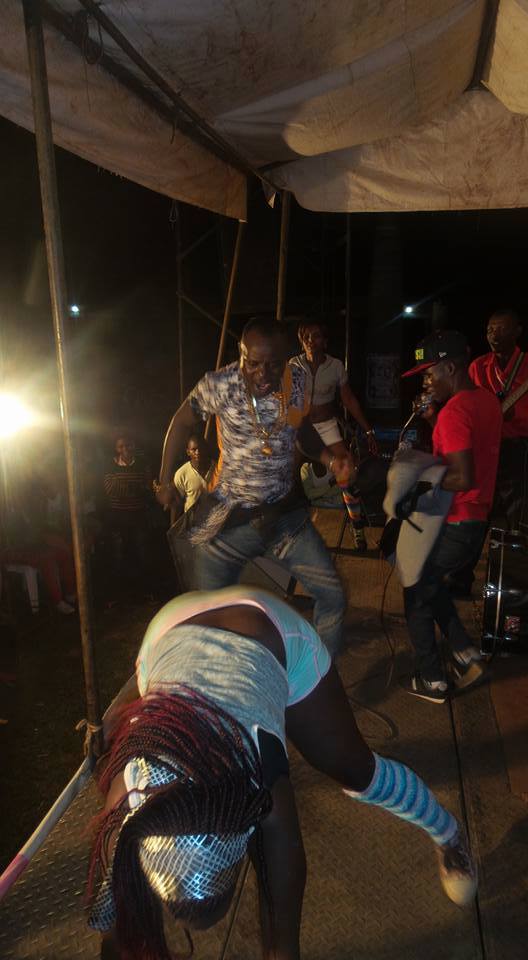 Some were seen being fingered like a one Noreen, a dancer who was heard screaming sexily after Abdul fixing his middle finger in her tiny juicy yoyo, from the back as revealers roared with words like ‘mutikule etofali’ loosely meaning unleash her goodies. 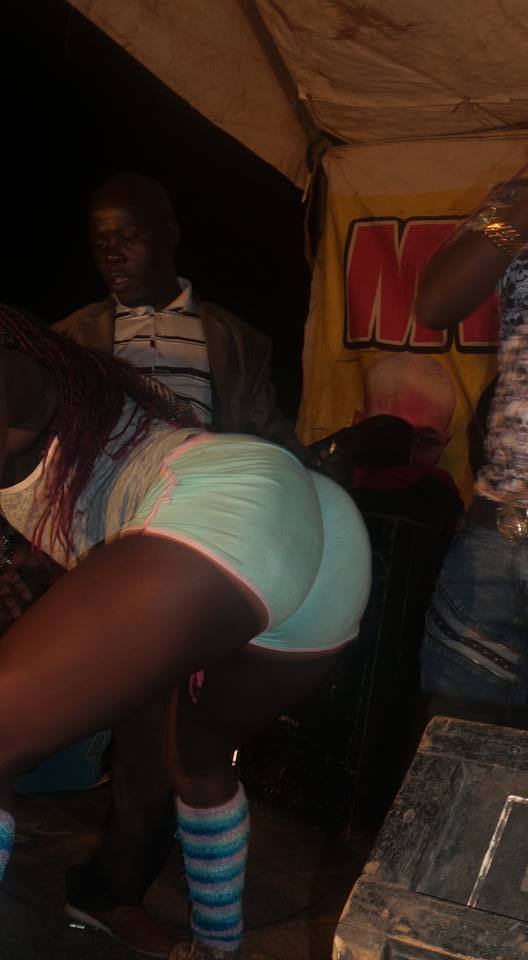 The show that ended at 4.30am left fans wondering how scandalous the ‘Tofali’ singer can turn when it comes to juicy babes.

Ragga Dee: I Was The First Musician to Hold Wedding at Serena

Momo19 is Not My Type—Meddie More