Apparently, celebrated ‘salute’ singer, Mary Bata is not a joking subject when it comes to bedroom affairs. According to a source close to the singer intimates to us that, Bata could have swallowed a live seed about two months back. As a result, she was spotted at a curtain spot in Makindye putting on a ‘Kitenge’ trying to hide her baby bump from revealers. 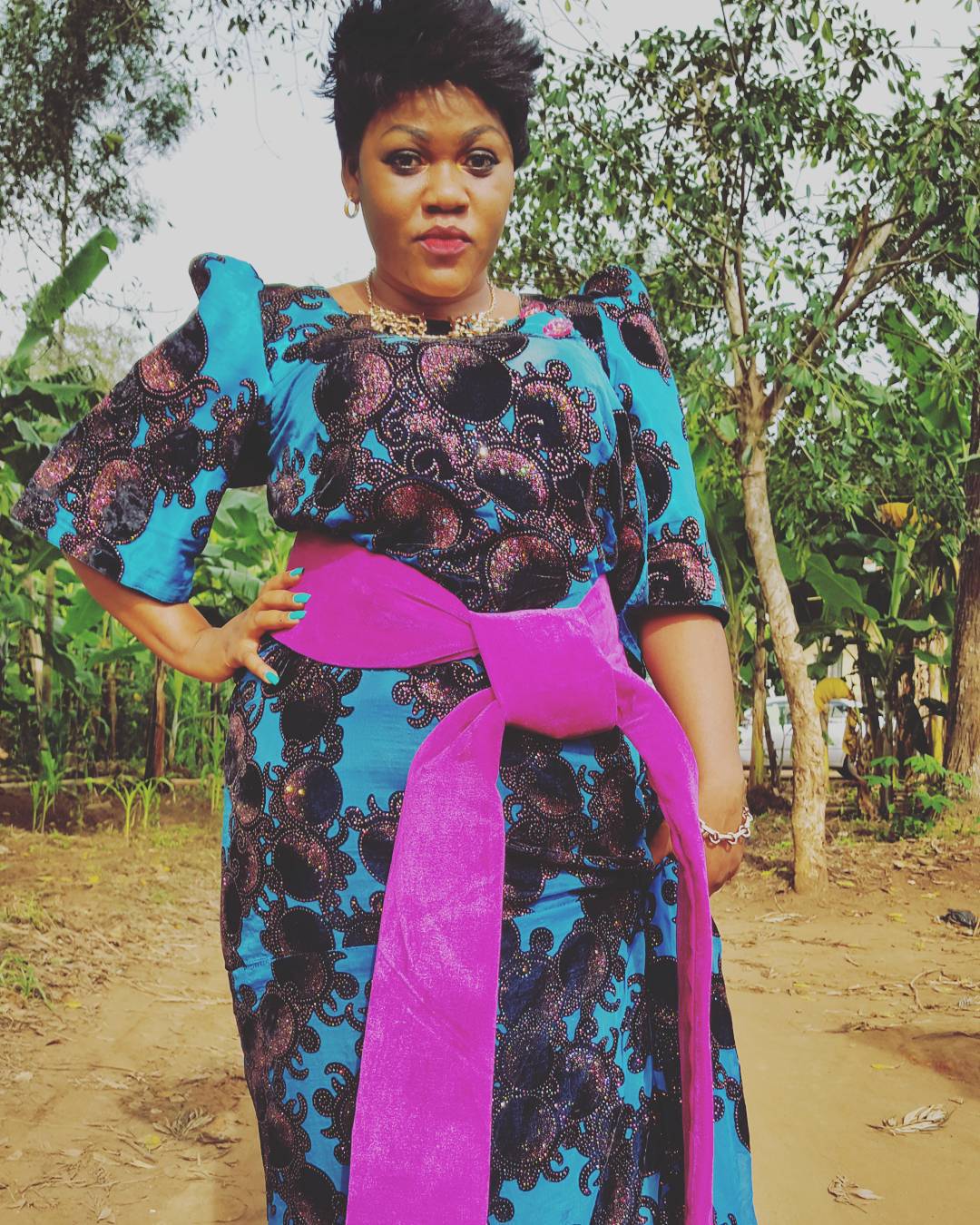 Better still, a close pal who also doubles as her young sister and also a band mate, says Bata has always been seeing a secret dude who she calls her special half:

“Am also not sure about it but still her ways are quite changing. Her tummy is a bit enlarging. We’re all in the band wondering who could be mister right,” a band mate revealed.

For it being true, then the Kream production queen is set to drop baby number two.

Ykee Benda: No Love for Lazy Broke Girls this year

At least 52,000 Students Not Planned for Senior One Placements