“Maro”,born Magada Ronald may 7th 1987. Aka the “RnB Kyabazinga” has been on the Ugandan music scene since 2010 with a break through being “Toneeraga” ft Mickie Wine of Bobi wine’s Firebase crew

In 2011 he was signed by Former Westend entertainment of Aziz Azion. Released his first single named “Sulabulungi” meaning ‘’Good night, a song that won him the women crowd followed by the Lusoga hit “Biweewo’’, Telling partner that both should pray to get through hardships in life to pave way for their Relationship. This is believed to be the first sweetest Zouk, Lusoga feeling of the time.

In 2012 January, he left the Westend entertainment and released his hit collaboration “Baibe” ft Mya of former Blu*3 the first ever and none forgettable women’s’ singing crew. This is the song that made him more popular that he formed a label Vocal police entertainment in the same month.

Under Vocalpolice Ent, he released a hit single” Genda ewamwe”,  a song that took him places that to the present day he still reaps from it.

In the year 2013 a year in which he released a single “musaayi”, a collaboration “Why” ft Gravity, “Omuweesi” and he never looked farther than making his first concert,  “THE MARO LIVE CONCERT” on the 14th of September held at Freedom city rooftop. Second venue was Jinja at the crested crane hotel. 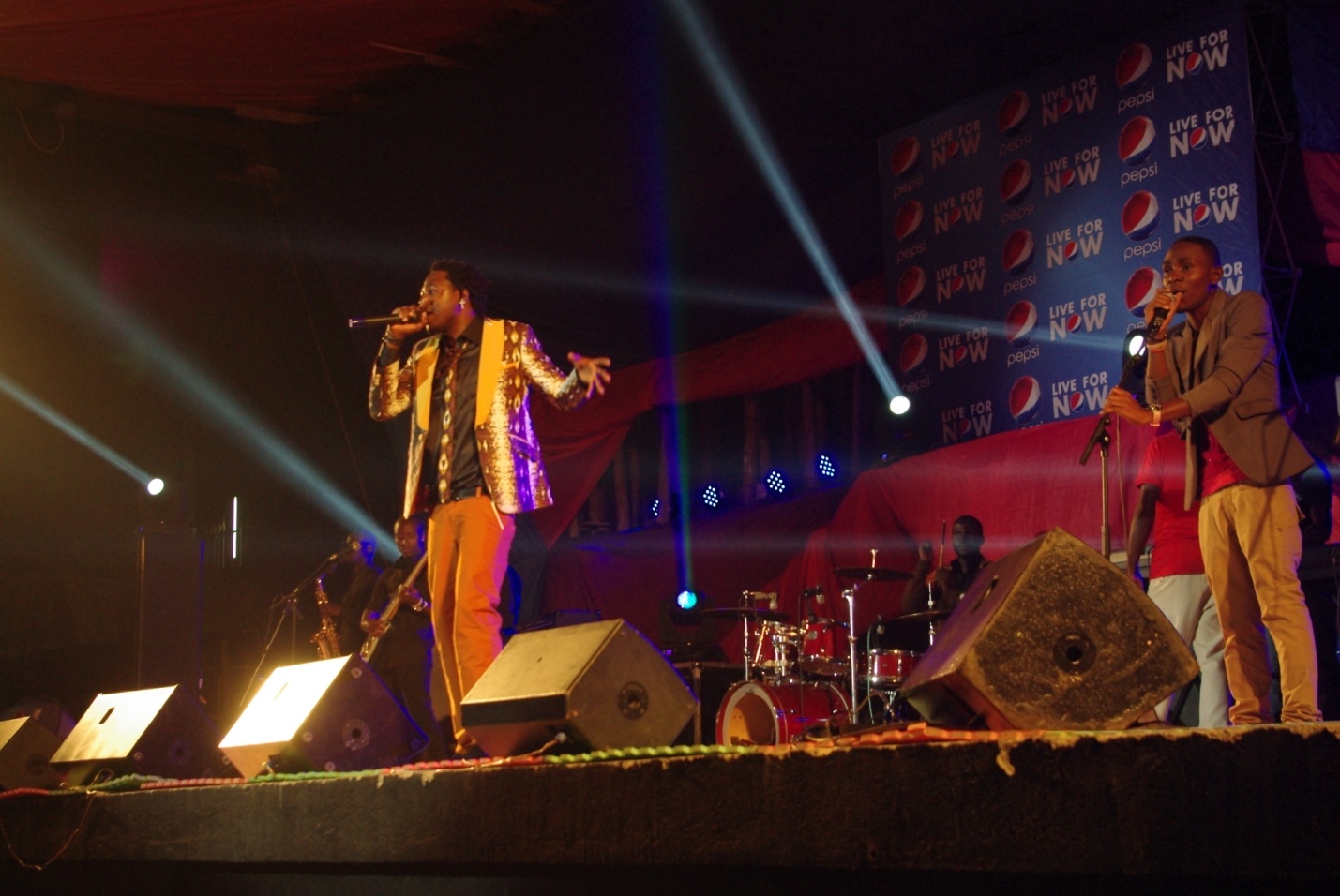 2013 was a great year. He was nominated at the Buzz teen’s Awards and, right after a successful concert in the next week, he won the award of Best collaboration [Why ft Gravity] of the year at the first Club Music Video Award held on the 20th of September 2013.

As the year 2013 came to an end, another single “Risingstar”, speaking about his journey (clips of the awards won appears, concerts he has been at in the years, etc. This was to inspire fellow ‘’rising stars’’. THE SONG AND VIDEO HAS BEEN PREVIEWED BY TOP TEN NAIJA BLOG FOR WEEKS.

He has won the artiste of the year twice 2013 and 2014 in the EASTERN HIGH SCHOOL AWARDS. 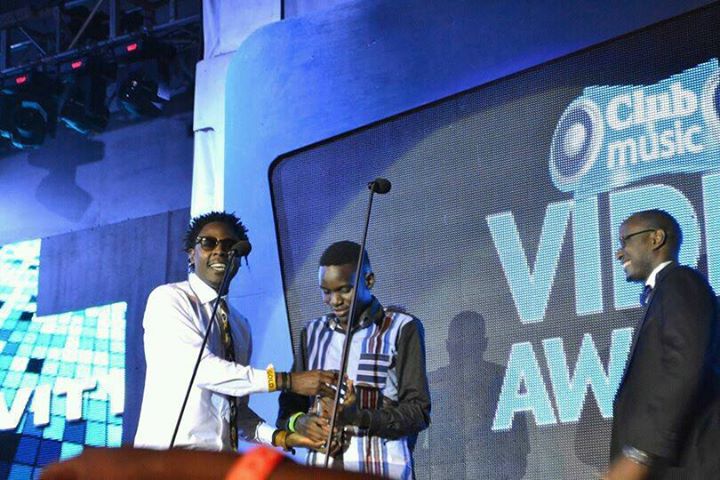 2014 January; Maro released another Lusoga love single ‘’Kyokoba’’ that we also the title of the concert together with a collaboration that took Uganda by storm ‘’Mubbi bubbi’’ ft David Lutalo.

The combination was none expected plus, the message in the song combined with the mellow voices of the two artistes, No Ugandan has survived to be swept off their feet.

This called for another Mega concert that was carried out on the 5th of September 2014 at Mackinnon suites Nakasero Kampala, fee was 50 000/= ugx and yes it was Full house. See pictorial. 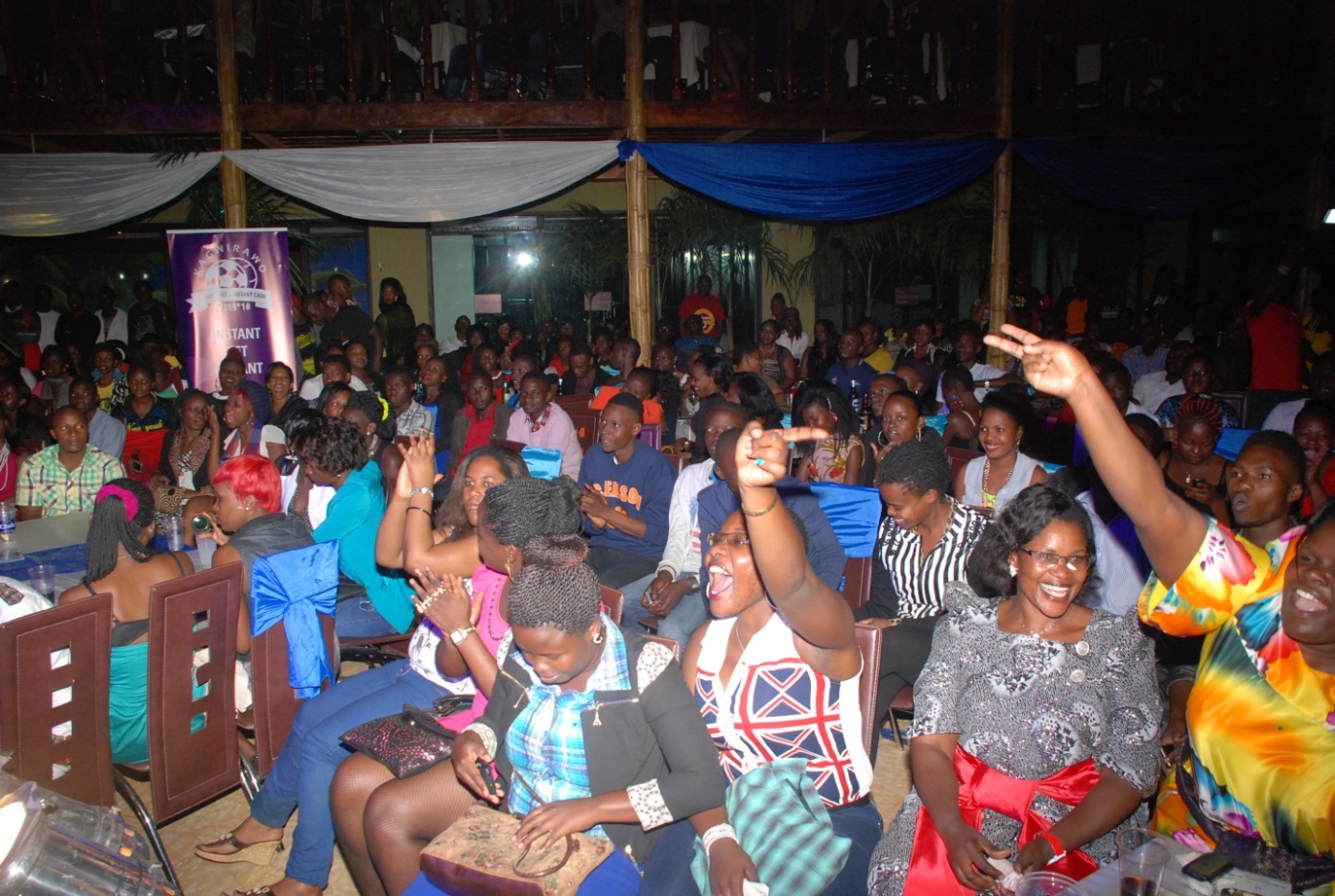 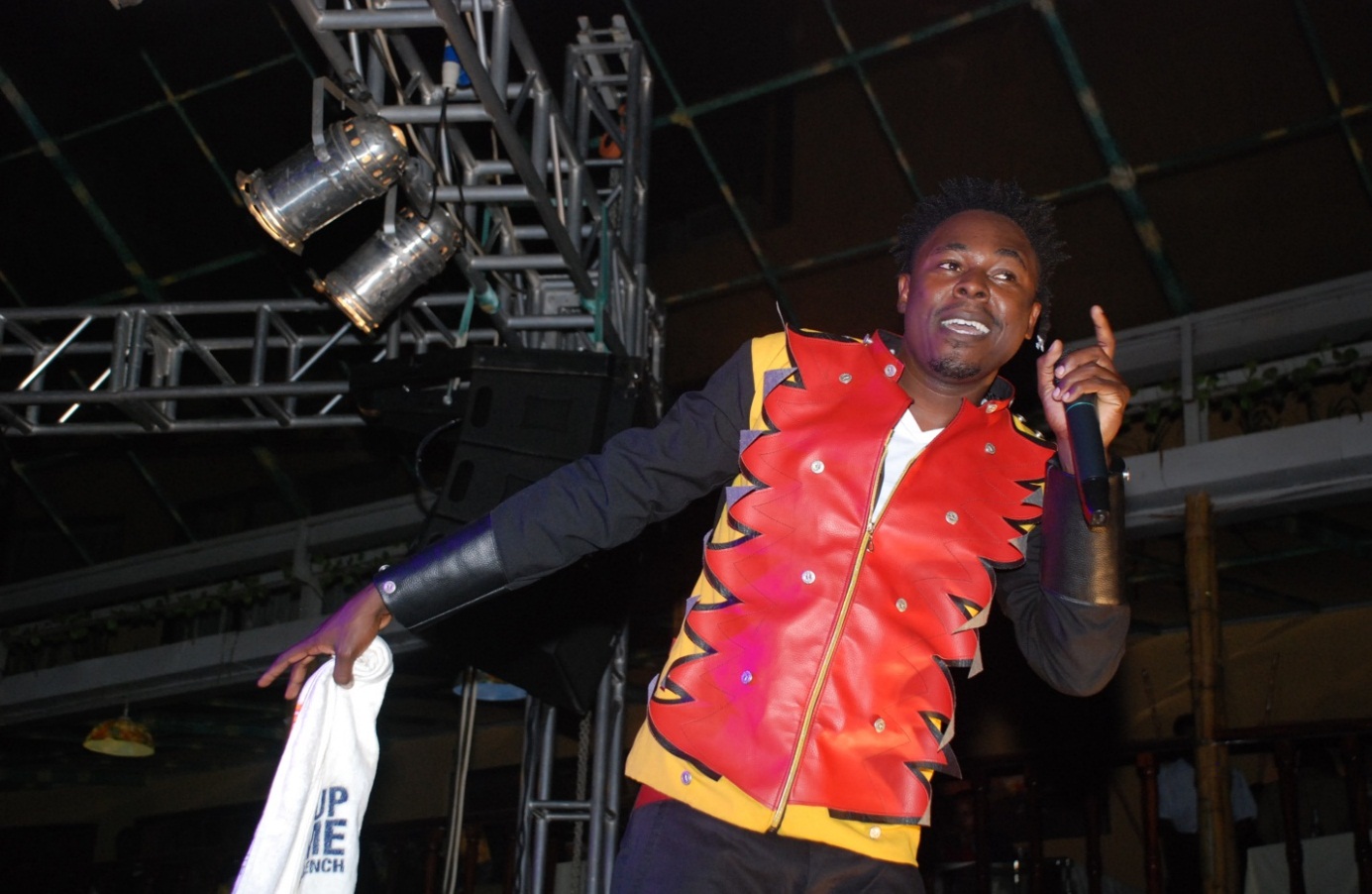 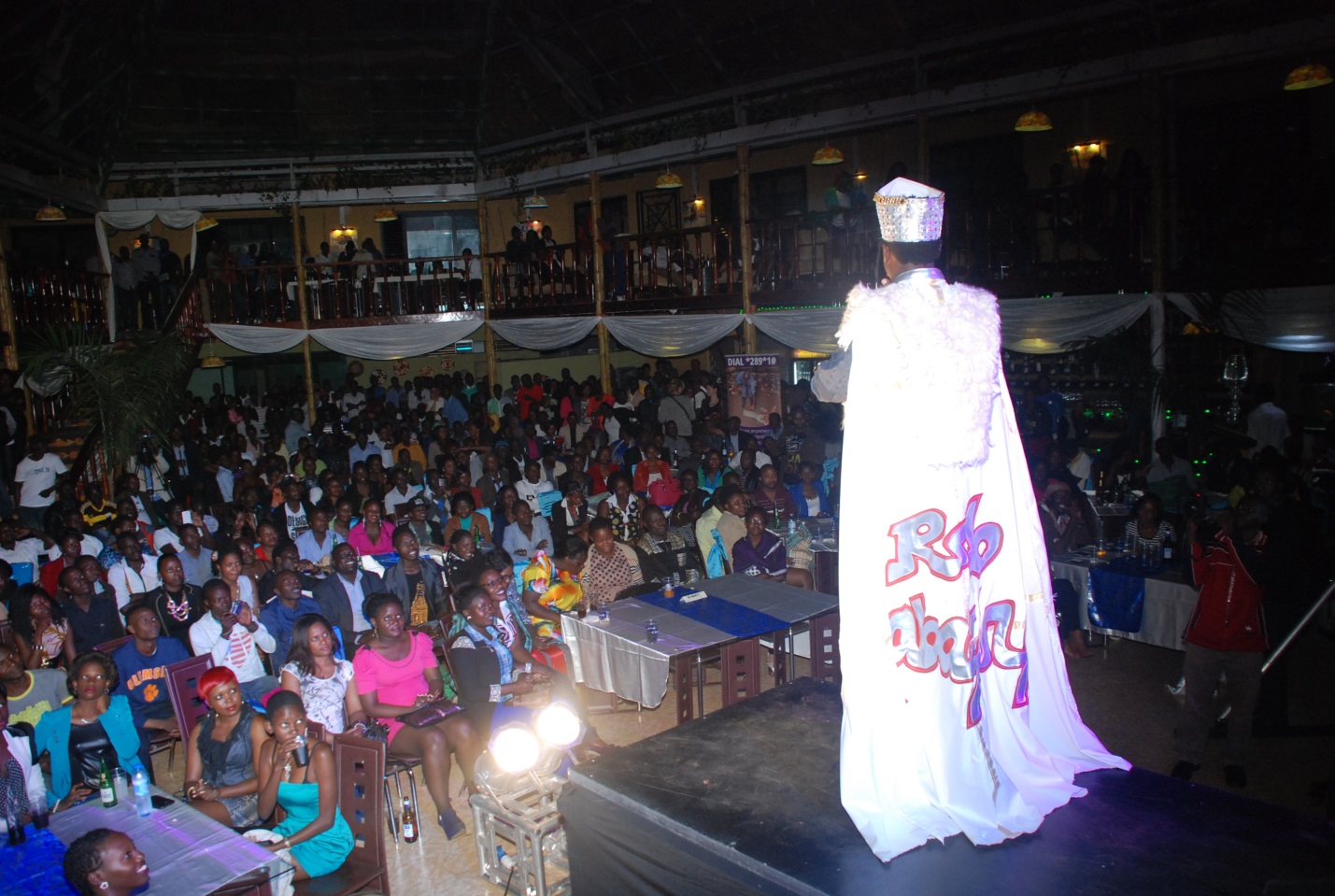 After the main concert as usual the ‘’RnBKyanbazinga’’ continues to his home ground so, he did crested crane hotel gardens again and had a bigger crowd that he registered last year 2013.

2015, He began it with finishing school as he graduated on the  21st January, awarded with a bachelor’s degree of development studies at Makerere University Kampala.

In the next week he released his first single and video called ‘’Emberazo’’ (Your ways) tackling and educating people to treat people the way they would want to be treated. The video has received plays across boarders Kenya Mseto east Africa show on citizens Tv.

We have prepared a 20 track album of hits for this year. Watch out for the release of the Emberazo album.